The number in that headline is fictitious, but hopefully, the headline got your attention and will motivate you to read this blog. It’s about the importance of writing a powerful headline for your article, to ensure it will be read by as many people as possible. Using a headline which was potentially shocking or controversial will mean you were more likely to read on than a bland headline that reads, Writing good headlines is important.

Lots of people spend hours writing interesting and engaging content to promote their business, hoping to get coverage in a magazine. They suddenly realise as an afterthought they need to give it a headline and add one quickly, before sending it to the editorial team.

A strong headline will serve to grab the attention of the editor when he or she is reviewing submitted articles. Getting published is only half the battle though if no one reads your article.

Imagine yourself as the reader. It’s unlikely you pick up a magazine, even your favourite one, and sit and read it from cover to cover, reading every article. More likely you grab a magazine to flick through while eating your lunch, stopping to read only a few articles. Consider what will draw you in - I can guarantee it will be one of two things; either the picture or the headline, most probably a combination of the two. A weak headline means your efforts to write a great article have been wasted.

What makes a good headline?

75% of magazine articles will not be read

Shocking or controversial headlines stand out (we made that one up for effect). As we saw right at the beginning and again here, a headline with the potential to shock is more effective than one which is bland. A good headline may entice you to read something you weren’t necessarily interested in. An ineffective headline, however, will deter you from reading a feature you may have found interesting.

In the article, there may be a place for longer words, and it’s often necessary to use different words with the same meaning, e.g. use, utilise and employ. In a headline, however, it pays to use straightforward language, for example, 23% of riders use a crop instead of 23% of riders utilise a crop.

Research has shown that headlines with statistics or numbers are very effective. Consider how much more effective this headline is than the following, Headlines with numbers work well.

Another example would be 20 ways to cut the cost of keeping a horse. Obviously, do your research if you’re quoting numbers or statistics.

Asking a question is a great way to introduce an article, as demonstrated here. It arouses the reader’s curiosity and gets them to read on to find out the answer.

Read this blog before we take it down

This headline was designed to create a sense of urgency. Another example might be Final 50 tickets go on sale for Horsemanship 2018. If the article is intended to promote an event, then a great headline will create urgency and encourage people to find out how to book etc.

Headlines should not be an afterthought!

Hopefully the above highlights the importance of having a strong headline and how to write one. Headlines should not be a quick afterthought, dashed off one minute before your deadline. Next time you’re writing an article, give it three headlines, not one. Try coming up with headlines in three different styles to inspire you, before settling on the best one. If you have a couple of people you can ask, see which they think works best.

Don’t let a weak headline hijack your chances of being read.

We're always looking for fresh, exciting content to provide our readership with the best information about horsemanship and western riding. If you have an idea that's something different than what we've seen before or a new perspective about a topic we cover often, send it in!  You can find out more by emailing us at [email protected]

Up close and personal

The way we listen to podcasts makes it feel much more personal than listening to the radio or listening to an audiobook in the car. It’s as if the person is speaking just to us and so we are more likely to focus on what’s being said, rather than it just being background noise.

Read More
Types of Advertising: The Good, The Bad and The Annoying

Think about the banner ads you last saw when you were browsing the internet.  If you don’t remember seeing any, is that because you’ve blocked them?  Or is it because you’ve learned to ignore them like you do if you’re listening to commercial radio?

Read More
5 reasons why you should advertise in magazines

Print should be a crucial part of your marketing campaign and not dismissed out of hand as old fashioned or expensive. It’s worth remembering that book sales are increasing once more, as people have missed the feeling of reading a book rather than reading from a digital reader. 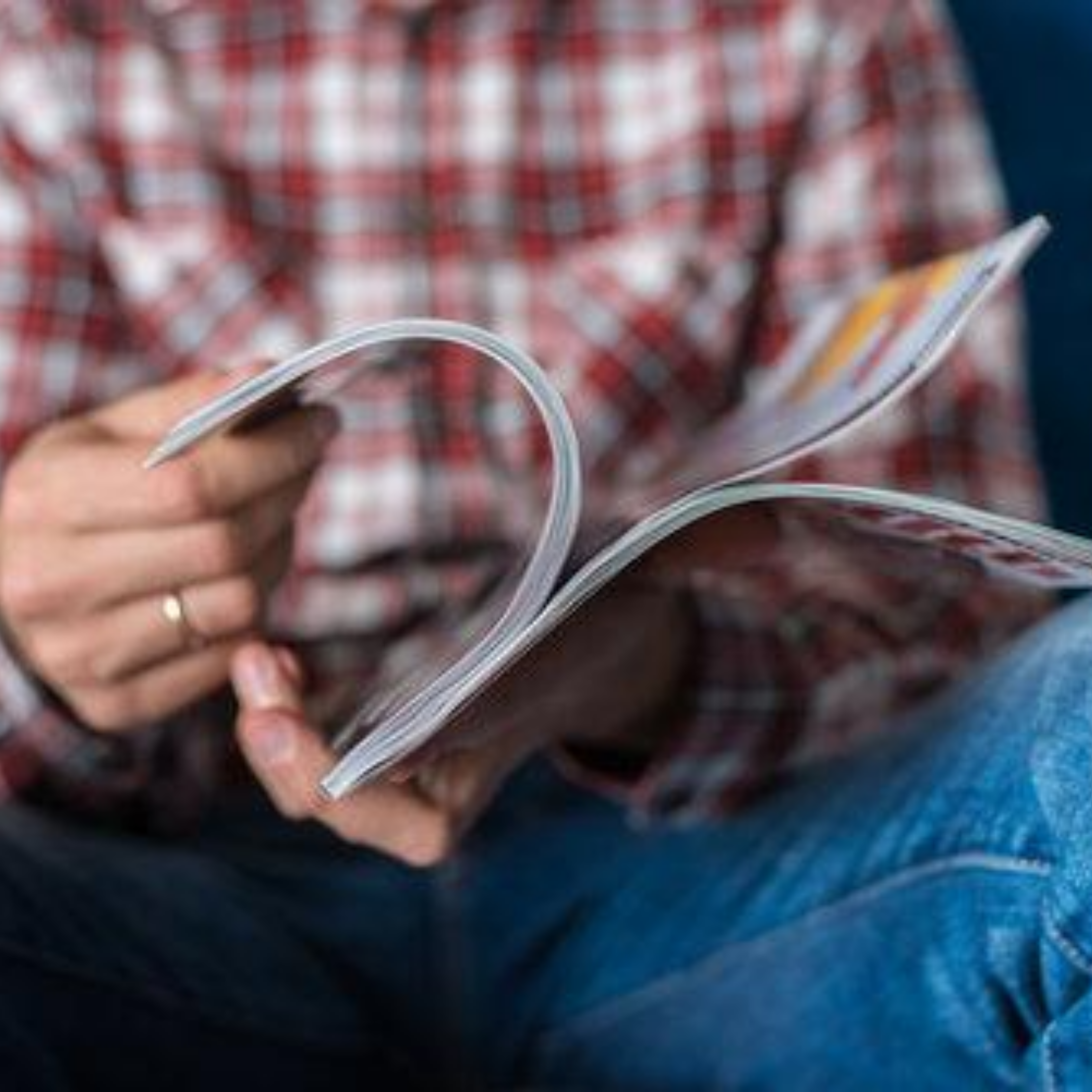 How to get an article published in a magazine

Are you using the article to raise awareness of your business or a new service you’ve launched? Perhaps you want to position yourself as an expert in a particular field? Getting published is a great way to demonstrate your expertise.

If you are not a professional writer and would like some helpful tools, then we recommend the use of the Hemmingway app or Grammarly. Not only do these tools check grammar and spelling, but they also help you simplify your writing. 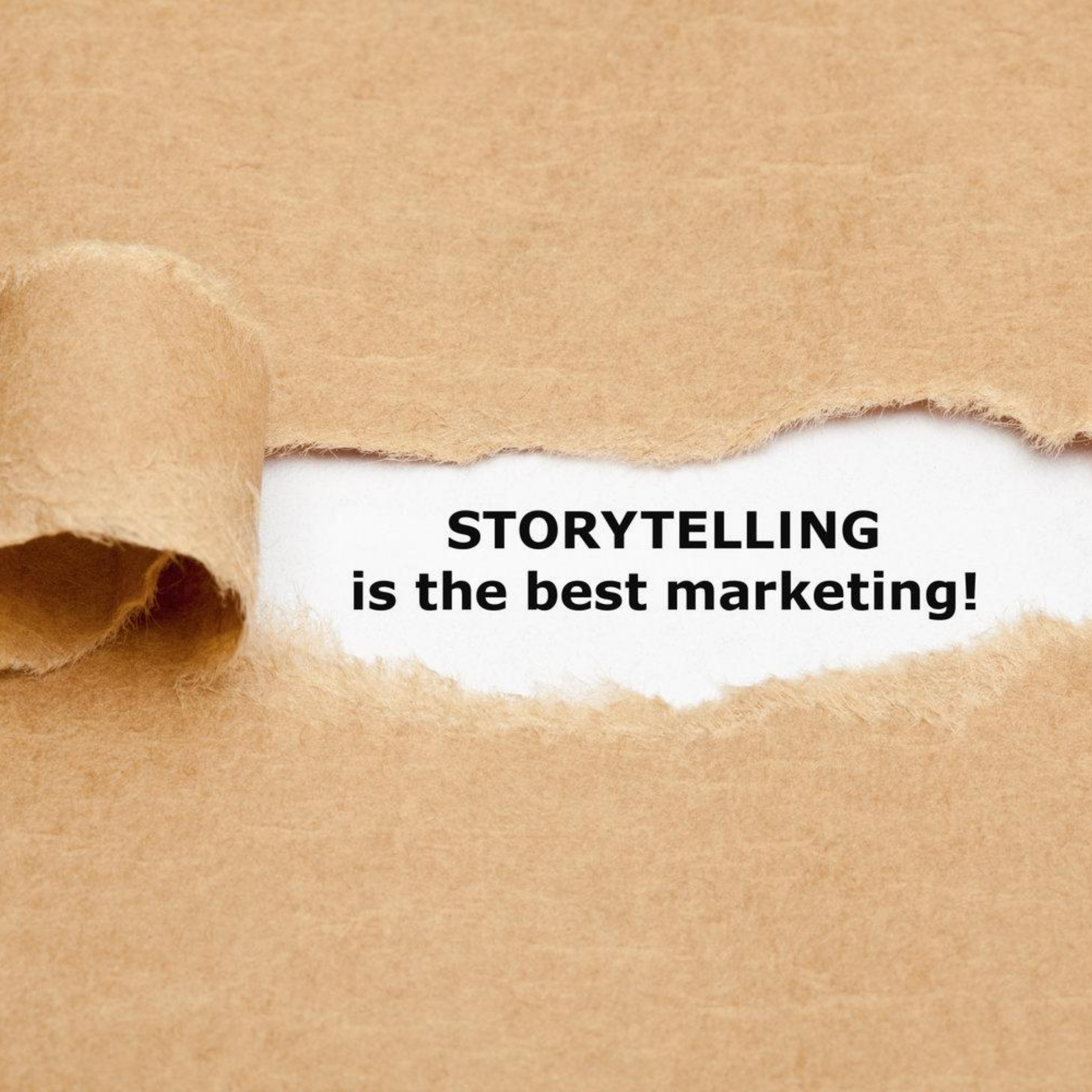 Many equestrian businesses struggle to find an equine marketing strategy that works for them. This is because there are many options available, and it can be challenging to know which ones will work best for your horse business. In this blog post, we will discuss how you can use magazine articles as part of an overall marketing strategy perfect for the equine industry and why doing so could help increase sales!

This website may include links to third-party websites, plug-ins and applications. Clicking on those links or enabling those connections may allow third parties to collect or share data about you. We do not control these third-party websites and are not responsible for their privacy statements. When you leave our website, we encourage you to read the privacy notice of every website you visit.